Teaser: Doing Nothing with AI

Doing Nothing with AI is a multi disciplinary project led by industrial designer Emanuel Gollob. After the previous installation Robot doing nothing II, first exhibited at the Ars Electronica festival 2017 in Linz, thinking about the role of doing nothing in our nowadays and future societies still keeps Emanuel Gollob and his trans-disciplinary team busy.

In times of constant busyness, technological overload and the demand of permanent receptivity to information, doing nothing is not much accepted, often seen as provocative and associated with wasting time. People seem to always be in a rush, stuffing their calendars, seeking for distraction and the subjective feeling of control, unable to tolerate even short periods of inactivity and single-tasking.

In his series about doing nothing Emanuel Gollob intends to address the common misconception of confusing busyness with productivity or even effectiveness. Taking a closer look there is not too much substance in checking our e-mails every ten minutes or doing some unfocused screen scrolling whenever there is a five minutes wait at the subway station. Enjoying a moment of inaction and introspection while letting our minds wander may be more productive than constantly keeping us busy with doing something.

Taking their understanding of doing nothing to the next level, for Doing Nothing with AI Emanuel Gollob and his team tried to define the doing nothing state in neurological terms, discovering the so called default mode network of the human brain. This rather complex network is active in situations when an individual is not focusing on a specific task, but just letting the mind wander freely, autobiographically reflecting and daydreaming. Studies show that these activities are connected with the development of creativity, problem solving and social abilities.

In order to promote a doing nothing state Emanuel Gollob and his team are currently working on the creation of a neuroreactive installation with audio-visual stimulation, including live EEG-measurements and a real-time robotic choreography. The user will take a seat wearing an EEG headset, while an algorithm increasingly learns to move the installation in a way it best supports the users process of getting into a state of drifting thoughts.

A teaser of the project was shown at Vienna Design Week.

The final installation should be released in May 2019, afterwards it starts its international touring on technology and media art festivals. 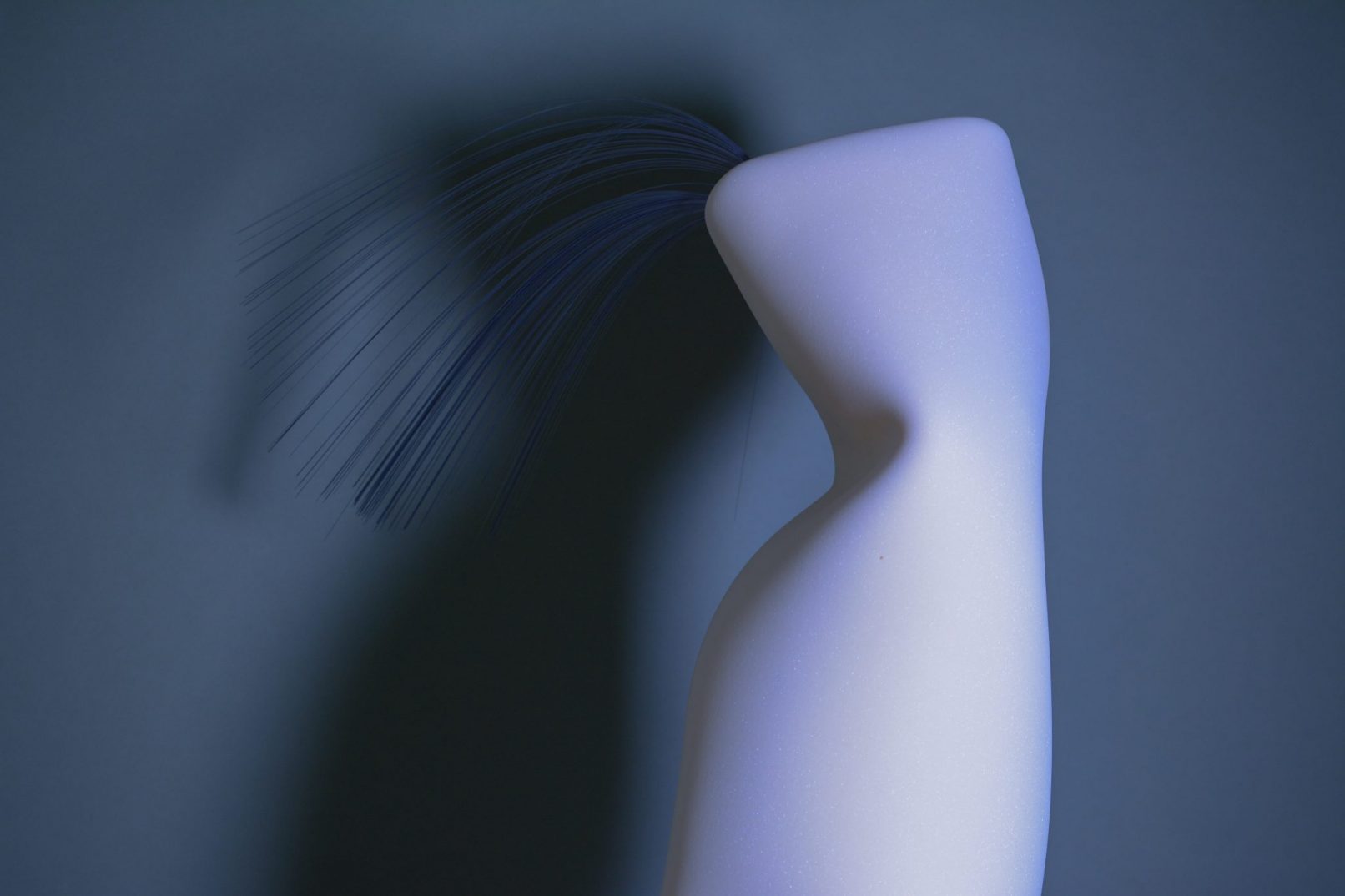 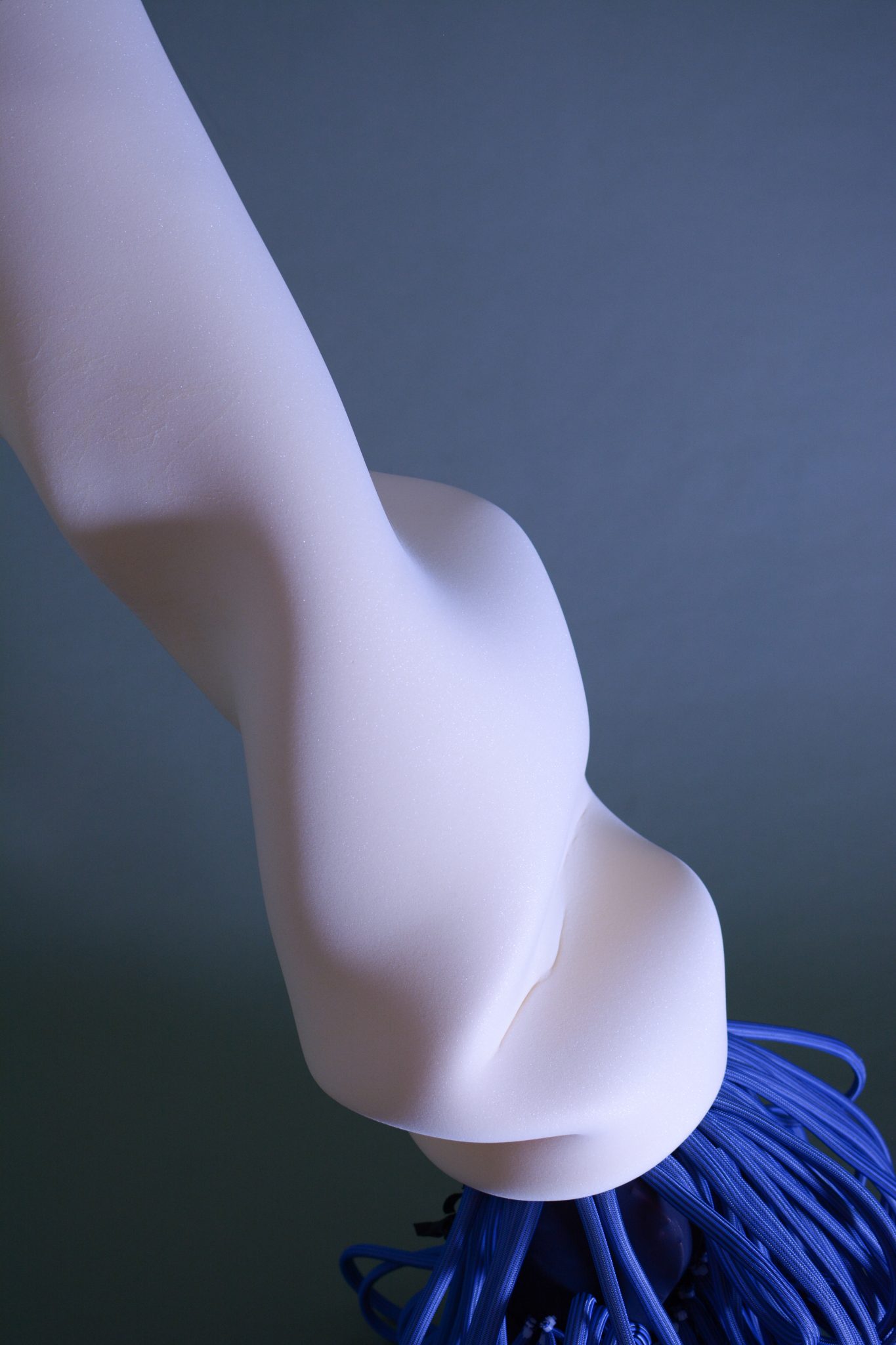 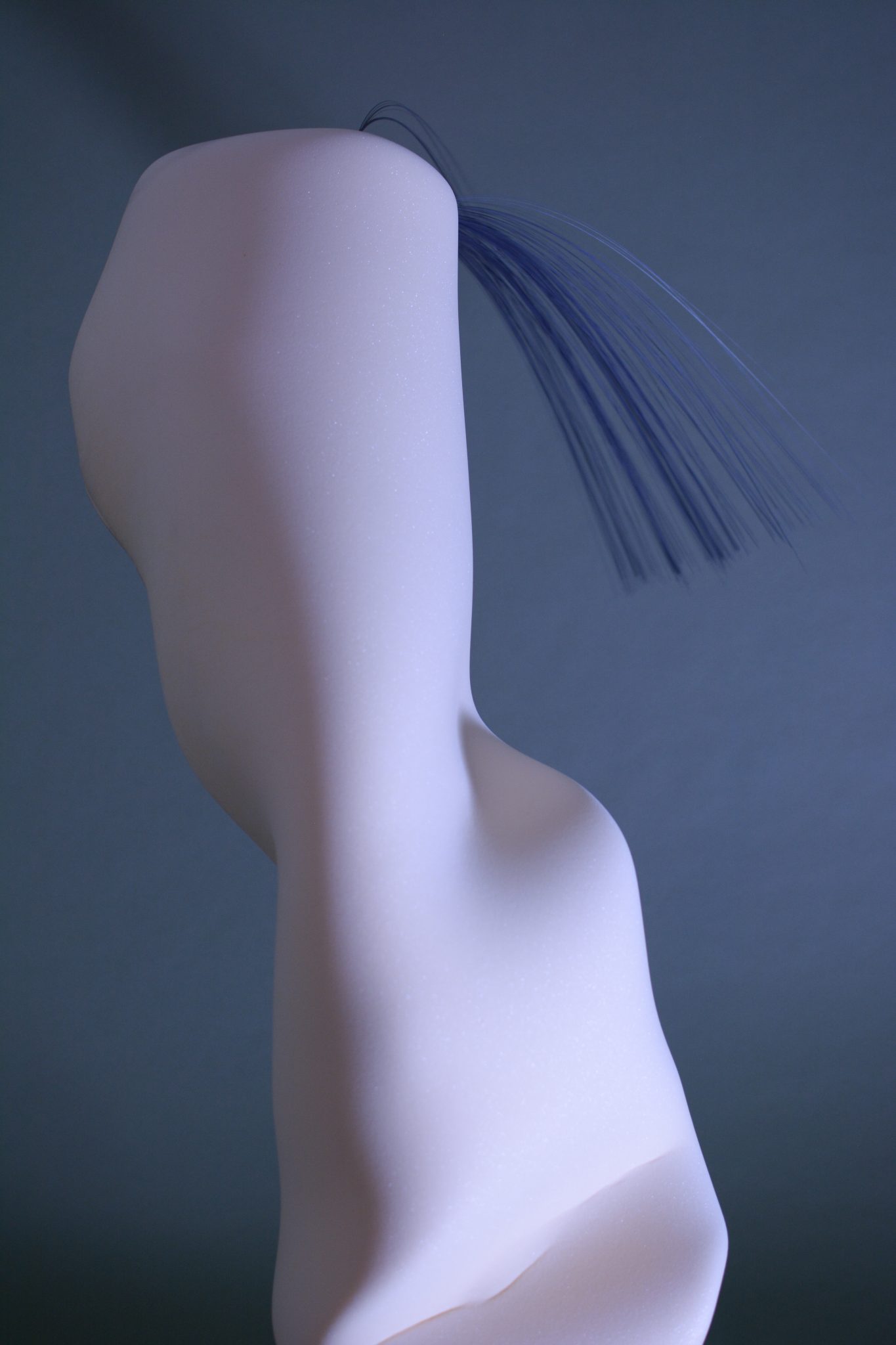 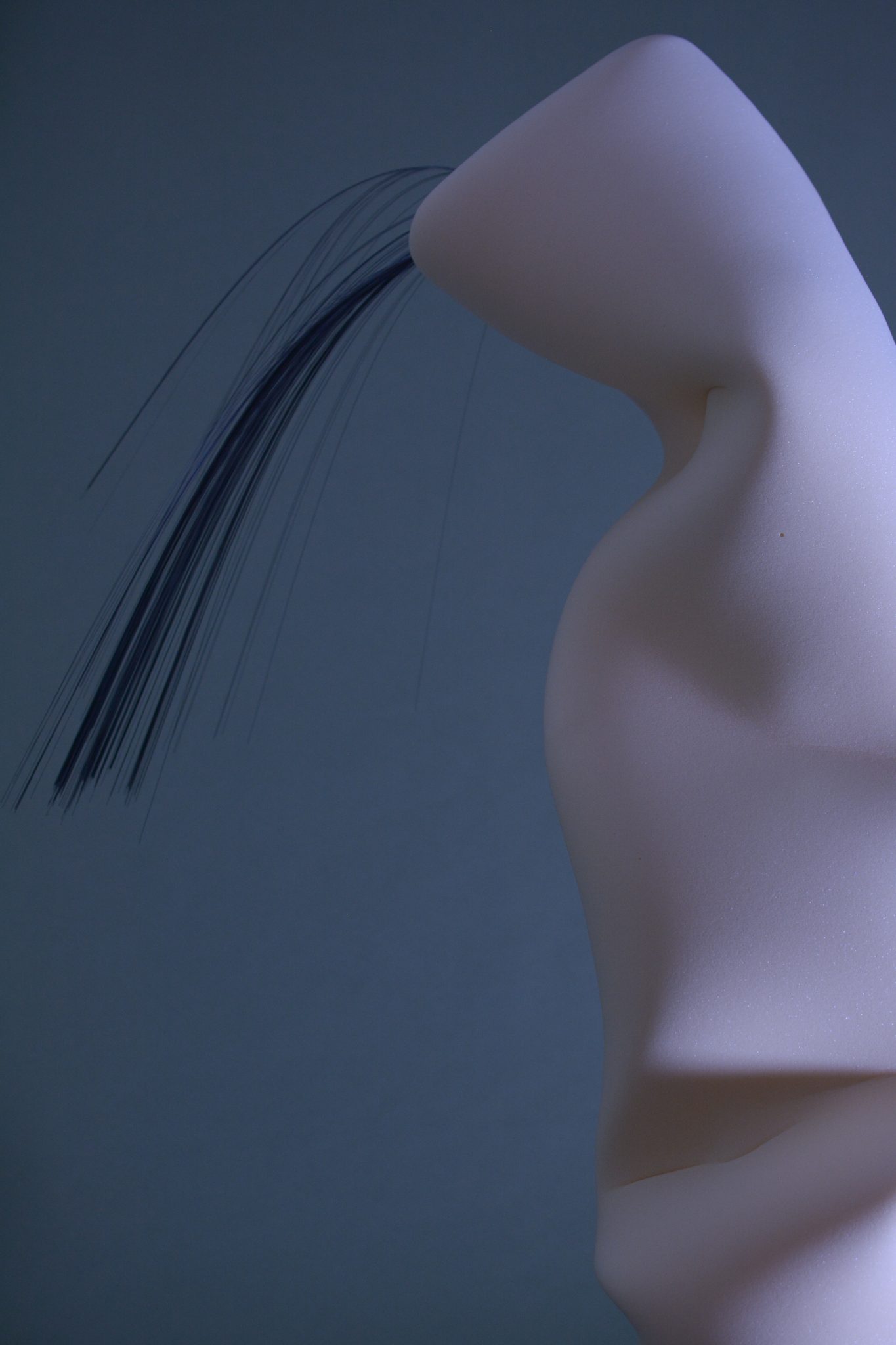 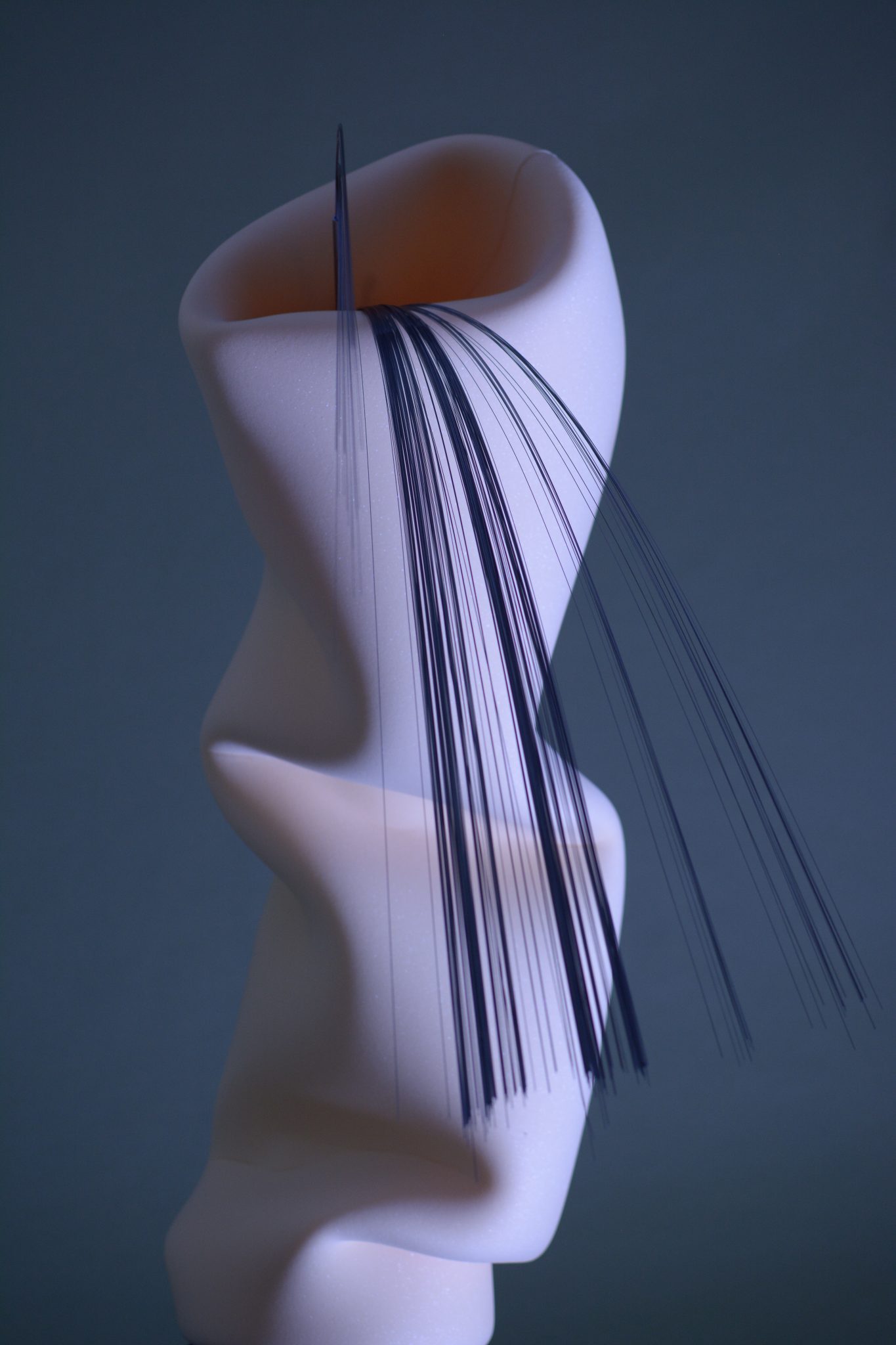 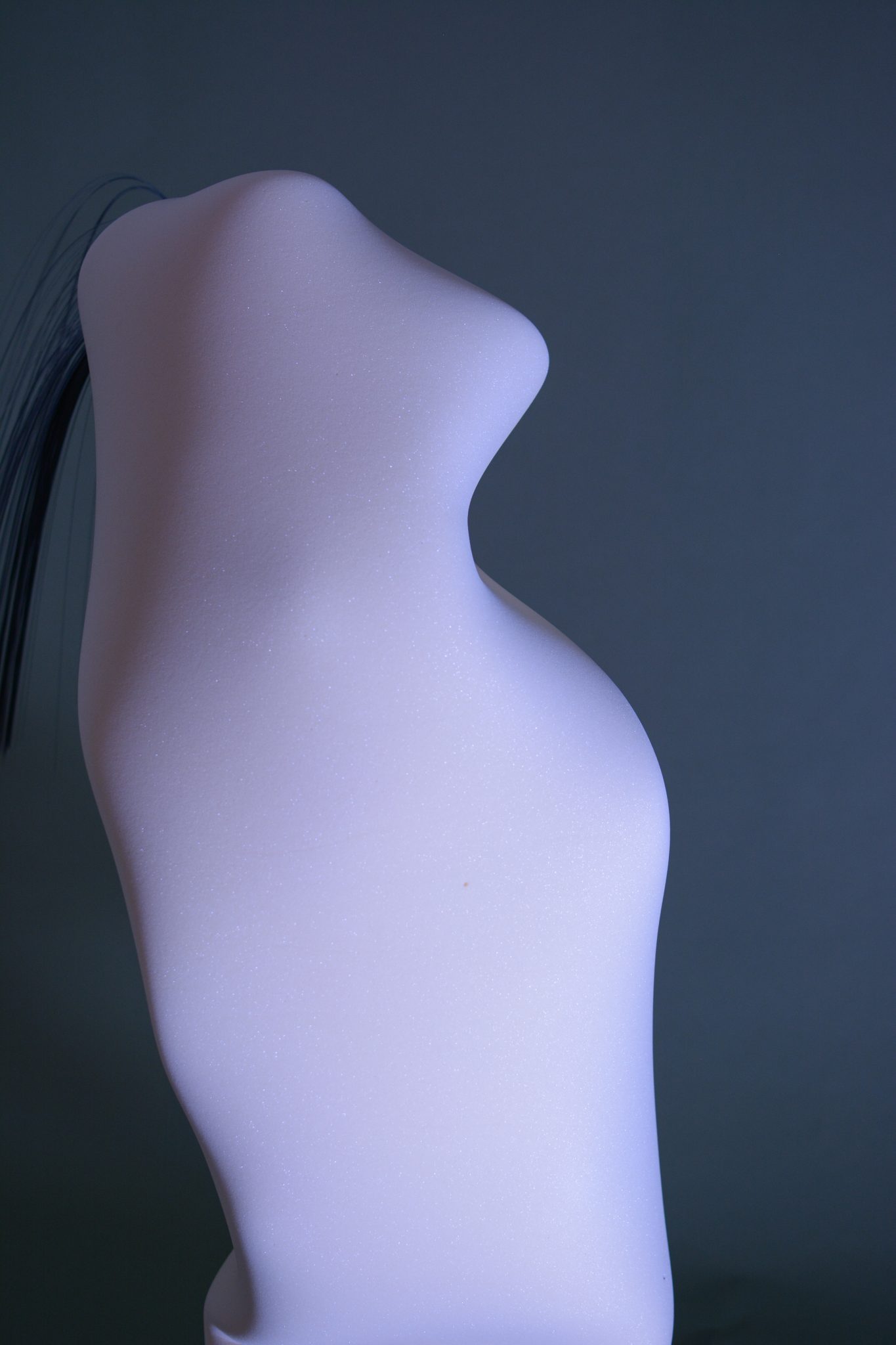 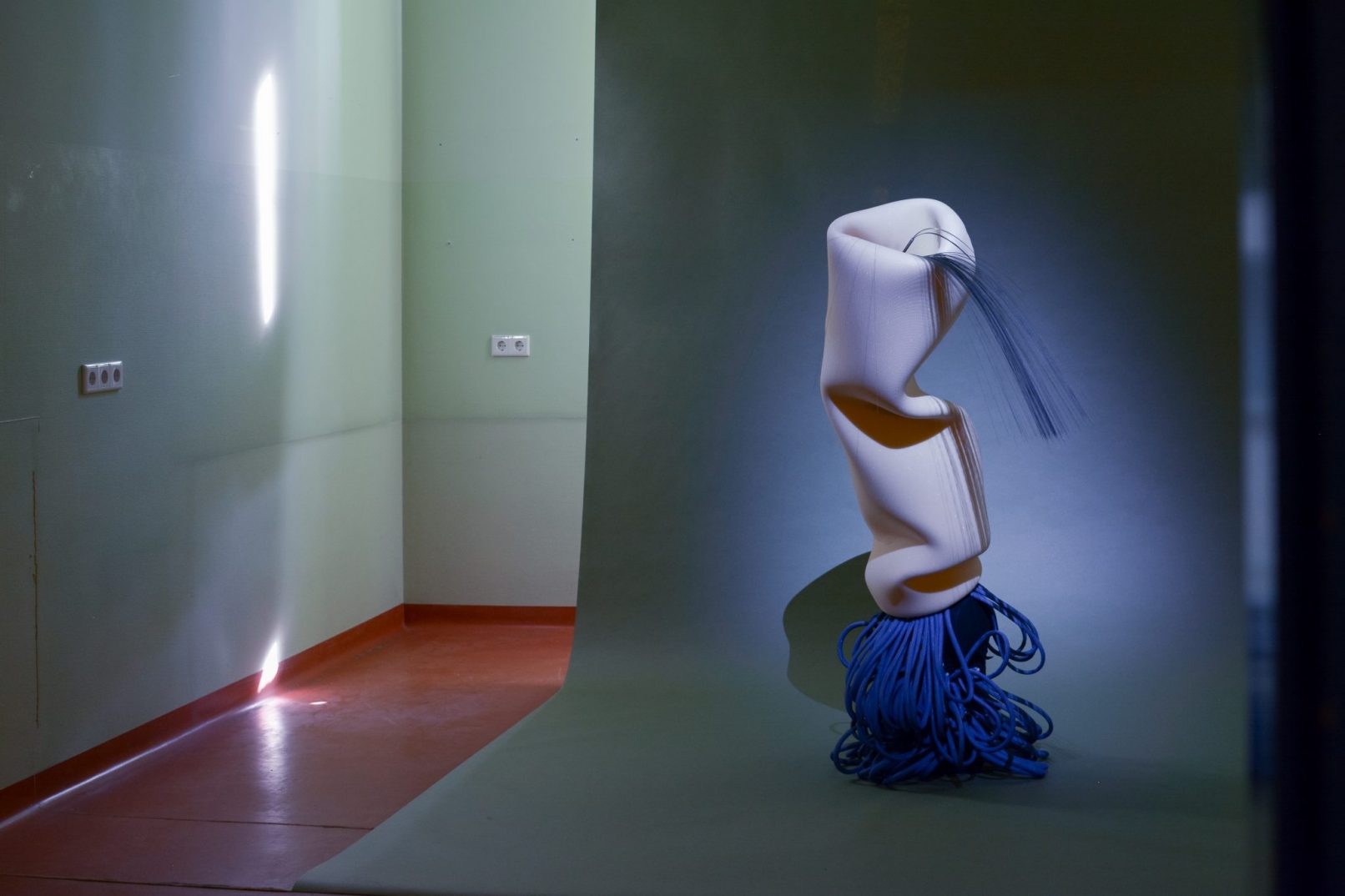